An Update from Alrez Family Dentistry

Our office is open and we are taking some added precautions to keep our staff and patients safe. Learn More.

The Origins of Toothpaste

How Did Toothpaste Come to Be? 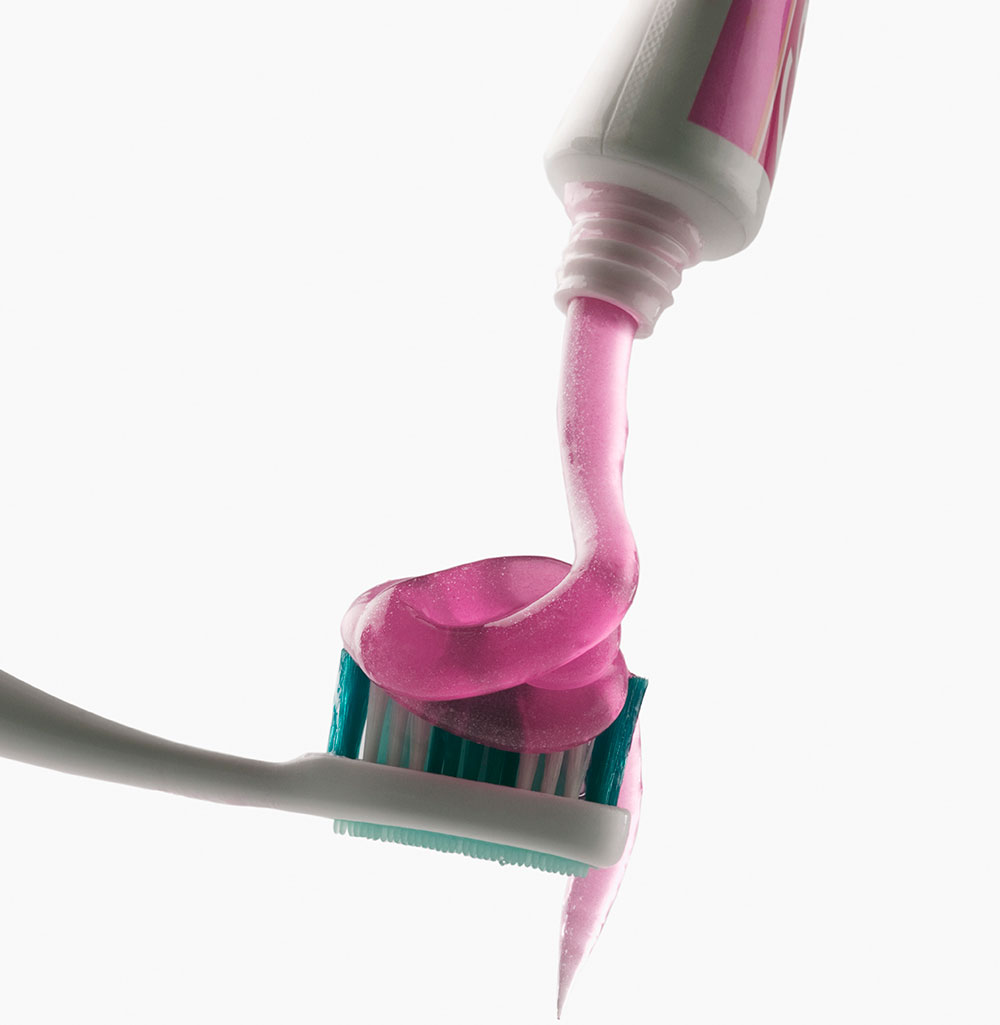 These days, we have so many choices for toothpaste, it’s almost annoying. It’s hard to imagine a time when toothpaste as we know it didn’t even exist.

But there was such a time! Before we hit the mark with the perfect blend of humectants, detergents, flavorings, and gentle abrasives, people had some interesting takes on the best concoction for cleaning their mouths.

We figured we’d kick off back to school season with a history lesson about how toothpaste began.

The oldest toothpaste historians have found was from 5,000 B.C. Historians believe the ancient Egyptians used an interesting mix to scrub their smiles.

Experts have called this the most effective ancient dental regimen. In fact, it wouldn’t be topped until the early 18th century. But before you run to your garage and start crushing up rock salt, this kind of paste is far from good for you. Over time, using this formula will result in damage to your enamel and gum bleeding.

The Evolution of Toothpaste

The Egyptians had their very abrasive solution, but around the same time, people in other parts of the world had their own idea for cleaning their teeth.

The Greeks and Romans used a special blend of crushed oyster shells and bones, and in China, they used a similar solution to the Egyptians, but added ginseng and skipped the iris and pepper. Other cultures brushed up with brick dust, pumice, ox hooves, burnt eggshells, ashes, chalk, and pulverized charcoal. Yum!

The rest of toothpaste evolution looked something like this:

At Alrez Family Dentistry, we’re glad to be born in these modern times when toothpaste is safe and effective!